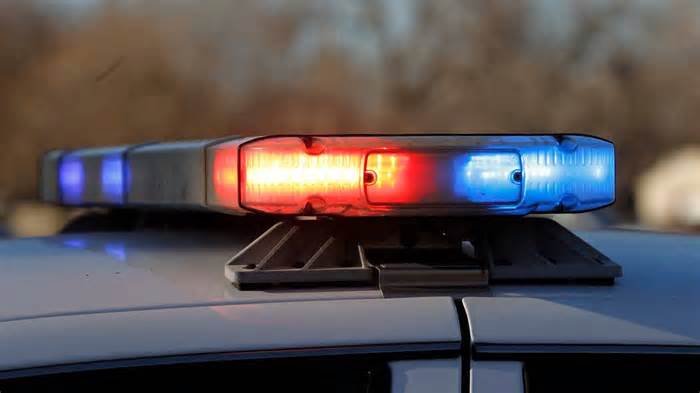 Three children were in the car when a driver who Texas police say was intoxicated crashed into a semi-truck. One of those kids died from her injuries, officials say.

The 30-year-old male driver has since been charged with murder, intoxicated assault and driving while intoxicated (DWI) with a child passenger in connection to the late Saturday afternoon crash.

Police say the man was driving a black Honda Accord on the freeway in Houston while “weaving in and out of traffic,” according to a news release. Another driver thought the man may be intoxicated, so the witness called police and followed the Honda.

As a witness was following him, the man struck an 18-wheeler but the car did not stop, police said. A witness said they then honked their car’s horn to get the man’s attention.

“At that time, the Honda began to veer to the right and then struck a red Mercedes and a white Box truck,” the release says.

During the crash, police said the 5-year-old was thrown from the car. She was taken to a local hospital in critical condition and died the next day.

The driver and two boys, ages 2 and 4, were also taken to a hospital with “non-life threatening injuries.” Nobody else was injured in the crash.

Police say the male driver was intoxicated at the time of the crash, leading to his charges in the 85th State District Court. McClatchy News is not naming the man to protect the identities of the children who were in the car.

His connection to the children was not made public by police.